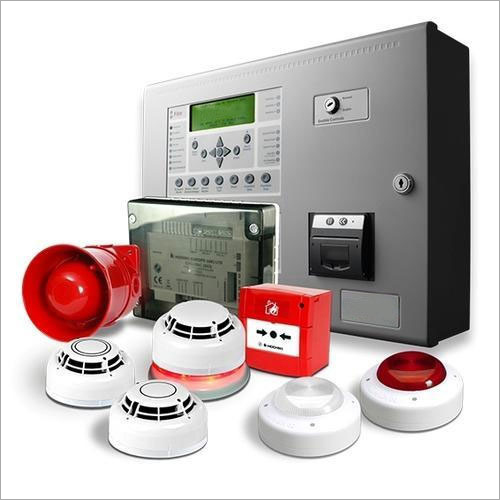 An addressable firealarm system is made up of a series of fire detectors and devices that areconnected back to a central control panel. With addressable systems, each devicehas an address or location, enabling the exact detector that was triggered tobe quickly identified.

Analogue-addressablefire alarm systems give details on individual detectors, whereas conventionalsystems only give information about specific circuits or zones.

Addressable orâ€œintelligentâ€ fire alarm systems are designed for large commercial premises andmore complex networked systems, since they are much more expensive and morecomplicated than conventional two- or four-wire systems, having increasedflexibility, intelligence, speed of identification, and scope of control.

In addressable systems,different types of initiating devices are wired in one or more single loopsaround the premises, requiring less cabling than conventional systems, witheach detector or call point having its own unique address.

The fire control panelreceives information and status reports from each device and indicates itsexact location if there is a fire, fault, smoke, heat, or contamination.

Other Products in 'Fire Alarm' category 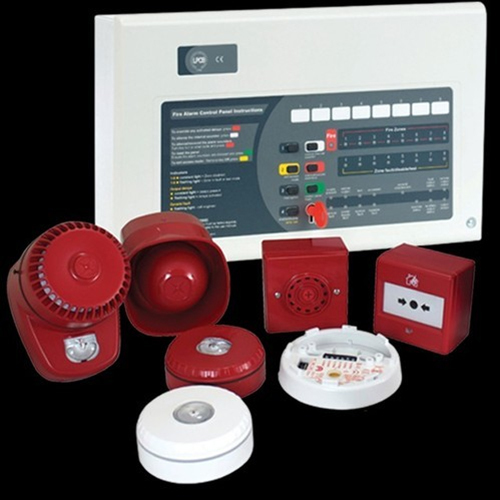 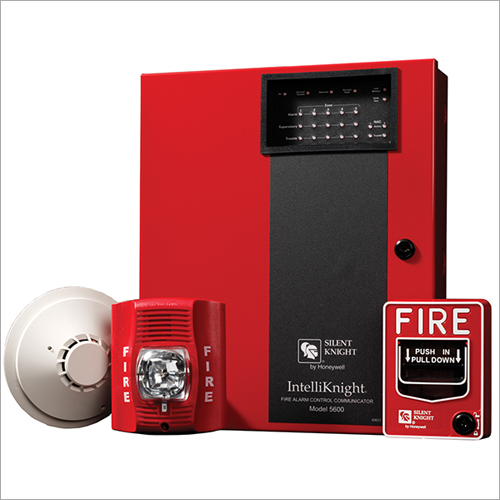 "We are mainly dealing in Tamil Nadu"
Most Popular Products 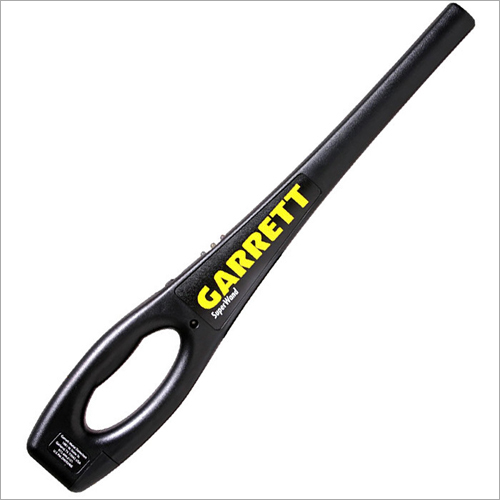 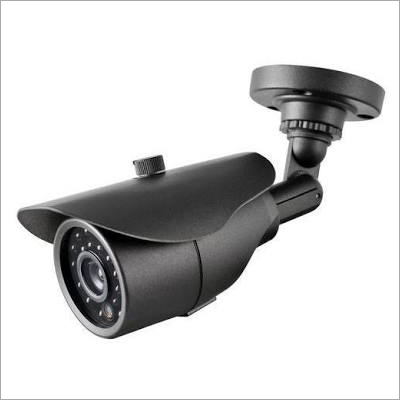 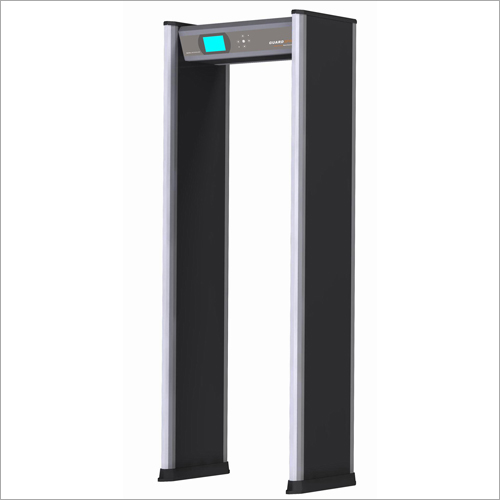 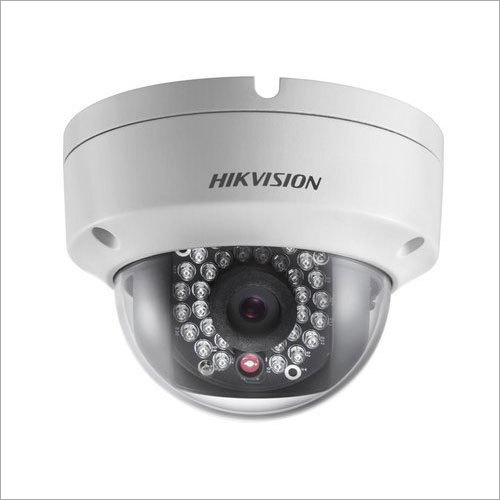 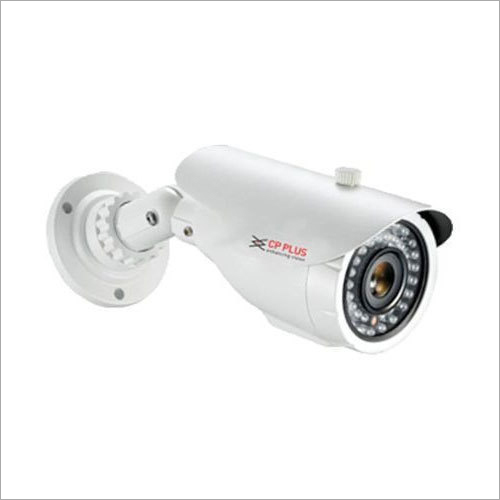 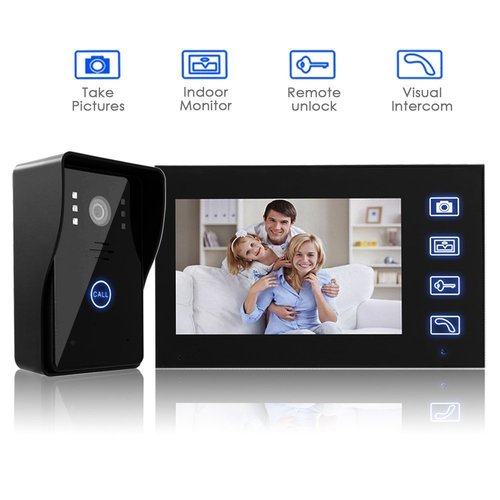